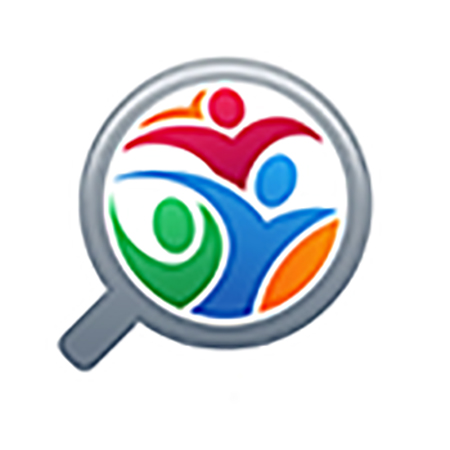 The Advanced Problem Solving Tests in the Supra Series are a very high level of ability tests suitable for assessing senior executives, managers and professionals, as well as exceptional graduates of very high potential.

This battery consists of:

Verbal Critical Reasoning Test - the ability to identify logic or the lack of it in verbal data and avoid making assumptions/jumping to conclusions.

Creative Problem Solving Test - a measure of the ability to consider problems; come up with many ideas; think laterally and generate original ideas.

With rapid administration times, the Prima Series critical reasoning tests are effective screening tools for both managers and graduates.

This battery consists of: 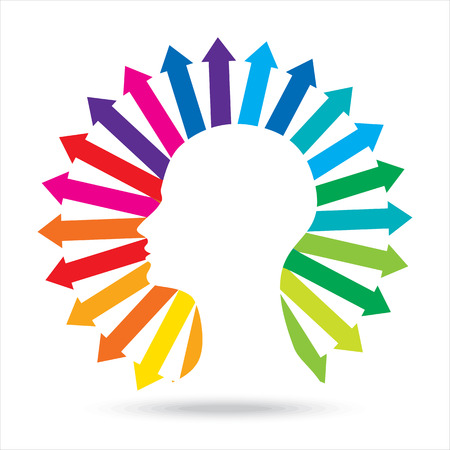 The Managerial and Professional Profiler (MAPP)

MAPP is an integrated questionnaire assessing both nineteen personality traits AND fourteen areas of values/motivation that are relevant to managerial and professional roles. Conventional personality questionnaires provide no insights into the "fourth dimension" of values and therefore offer considerably less than MAPP.

The MAPP scales have a median reliability coefficient of 0.82, and validity studies have shown it to be a valid predictor of job performance, absenteeism and employee turnover. KCP’s Simulation Activity Series has been designed for use in assessment, development and coaching contexts. Drawing on over 40 years’ experience in both the public and private sectors, all our activities are based around modern, realistic scenarios that provide participants with the opportunity to demonstrate samples of their typical behaviour and skills at work.
Group Activities - research consistently demonstrates that group activities are strong predictors of work behaviour, particularly in relation to interpersonal characteristics such as leadership, influencing style and team awareness. For this reason, all our activities major on interpersonal rather than cognitive assessment criteria, although some are capable of exploring business awareness, problem solving or innovation.

E-Tray Activities - these are best used to explore cognitive competences such as planning, strategic and operational awareness, problem solving and decision making. We recommend that wherever possible, assessors interview participants after the exercise to obtain a richer understanding of the thought processes that informed responses.